skip to main | skip to sidebar

A Representation of the Absolute Spirit (2010) 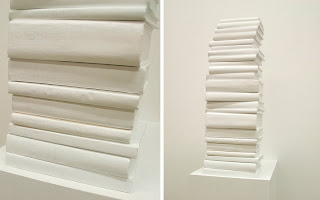 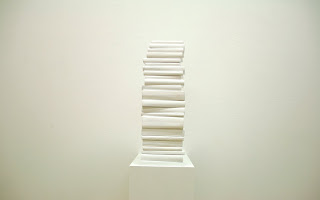 A Representation of the Absolute Spirit
2010
Graphite stencil text, acrylic and gloss paint on 23 recycled books
72 x 24 x 16.5 cm
unique
by Another Artist
Posted by print matters at 10:18 PM No comments:

Print Matters: 2nd Salon for Independent Book Art & Artists Multiples is scheduled for june - july 2011 in the city of Sydney, Australia. Open call for international and national participation will be November 2010 - January 2011
Sponsorship, venue and other related information will be announced shortly.
Posted by print matters at 6:57 PM 13 comments: 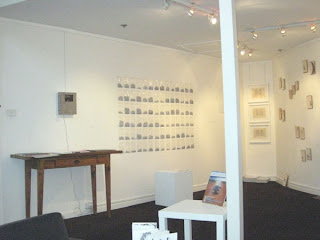 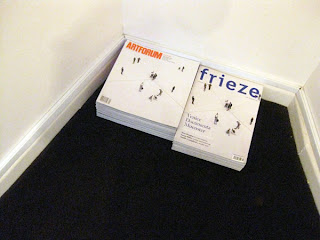 Print Matters is a biannual salon dedicated to the creative and historical world of western art in the realization of a book.